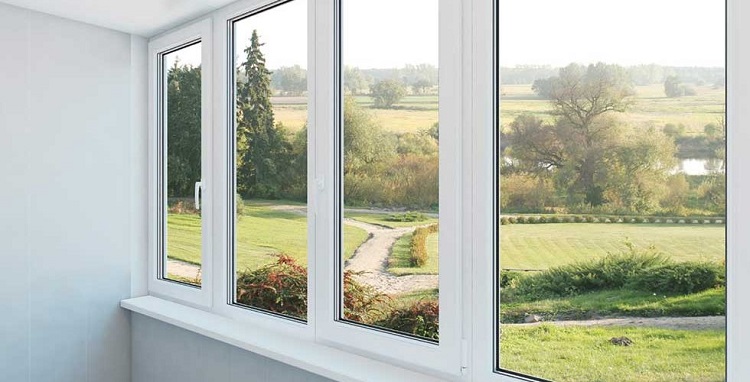 The global warming phenomenon is a major problem that is currently causing a lot of concern. Although climate has changed frequently over the life of this planet, it is predicted that the second half of this century will be the hottest of the last five hundred years, and in 2100 due to extreme warming, severe droughts. It will experience scorching heat, volcanic eruptions, earthquakes and storms. As the phenomenon intensifies, many forests and natural grasslands will be destroyed by fires. Sea levels rise between 1 and 2 meters due to rapid and unexpected melting of polar glaciers, and many coastal cities and islands will be submerged forever.

It is also said that by 2050 more than one million species of living creatures, including plants and animals, will have disappeared, and nearly one in every ten species will become extinct. Even researchers say parts of the Earth will become uninhabitable in the next century due to overheating.

Global warming is the most serious form of climate change the world has ever seen. According to NASA, Earth has experienced its hottest period in the last decade and 2005 has been the hottest year of the decade. According to researchers at the Massachusetts Institute of Technology (MIT), the intensity and duration of thunderstorms and tornadoes have increased unprecedented since the 1970s. This is due to the increase in greenhouse gas emissions, which has led to an increase in the average global temperature and as a result, the amount of snow has fallen. In general, all the inhabitants of the planet have suffered from the negative effects of global warming.

In the chart above, the trend of rising global temperatures over the last century is illustrated. Such information will help us to see what we are gradually bringing to the environment, as well as to convince those indifferent to global warming that this phenomenon is increasing sharply, according to available statistics.
Now the question arises: “How can we contribute to preventing global warming?”

One of the important factors contributing to global warming and subsequent greenhouse gas emissions is the widespread use of heat energy. For example, in most industrialized countries about 35% of total energy consumption is used in residential and commercial buildings, and more than half of this amount is spent on heating and cooling in different seasons, which should be used to Minimize. One of the effective methods in this field is the use of thermal insulation in buildings. Undoubtedly, insulated windows (modern UPVC windows), due to their heat and cold resistance capacity, reduce the heat and refrigerant load and thus do not require the use of fossil fuels in buildings. They play a major role.
The role of modern UPVC windows in reducing global warming

There are holes in the structure of UPVC profiles that reduce heat conduction. These windows are very good insulation for cold and heat, which will save up to 40% of energy loss in addition to preventing CO2 emissions.

In third world countries, windows often have ordinary glass with wooden or metal frames. This seemingly trivial issue wastes a lot of heat energy. If the windows are made in standard dimensions with standard frames and double glazing, the energy loss will be significantly reduced. To reduce heat exchange through windows, use modern windows with UPVC profiles that have a very low thermal transfer coefficient, with standard rubber insulation tapes in the space between the pop-ups and fixed window frames. To be. If standard UPVC frames are also fitted with suitable fittings, they will prevent further heat loss. The new UPVC windows provide both thermal comfort and a variety of colors and designs to provide a relaxed and beautiful interior.

You can now see how we can manage our energy by preventing unnecessary consumption by keeping to the basics of standard home construction, including installing new UPVC windows (whether building new ones or replacing old windows). Share energy practices and thus prevent the rising global warming and its dangers.